During my vacation in China last October, I represented CRPA at the annual conference of the Chinese Society of Radiation Protection (CSRP). CSRP’s annual conference is held in October each year. The 2017 conference was in Shanghai on October 23 to 27, and attracted over 500 radiation protection professionals.

The 2017 Chinese Society of Radiation Protection (CSRP) conference was attended by over 500 radiation protection professionals. 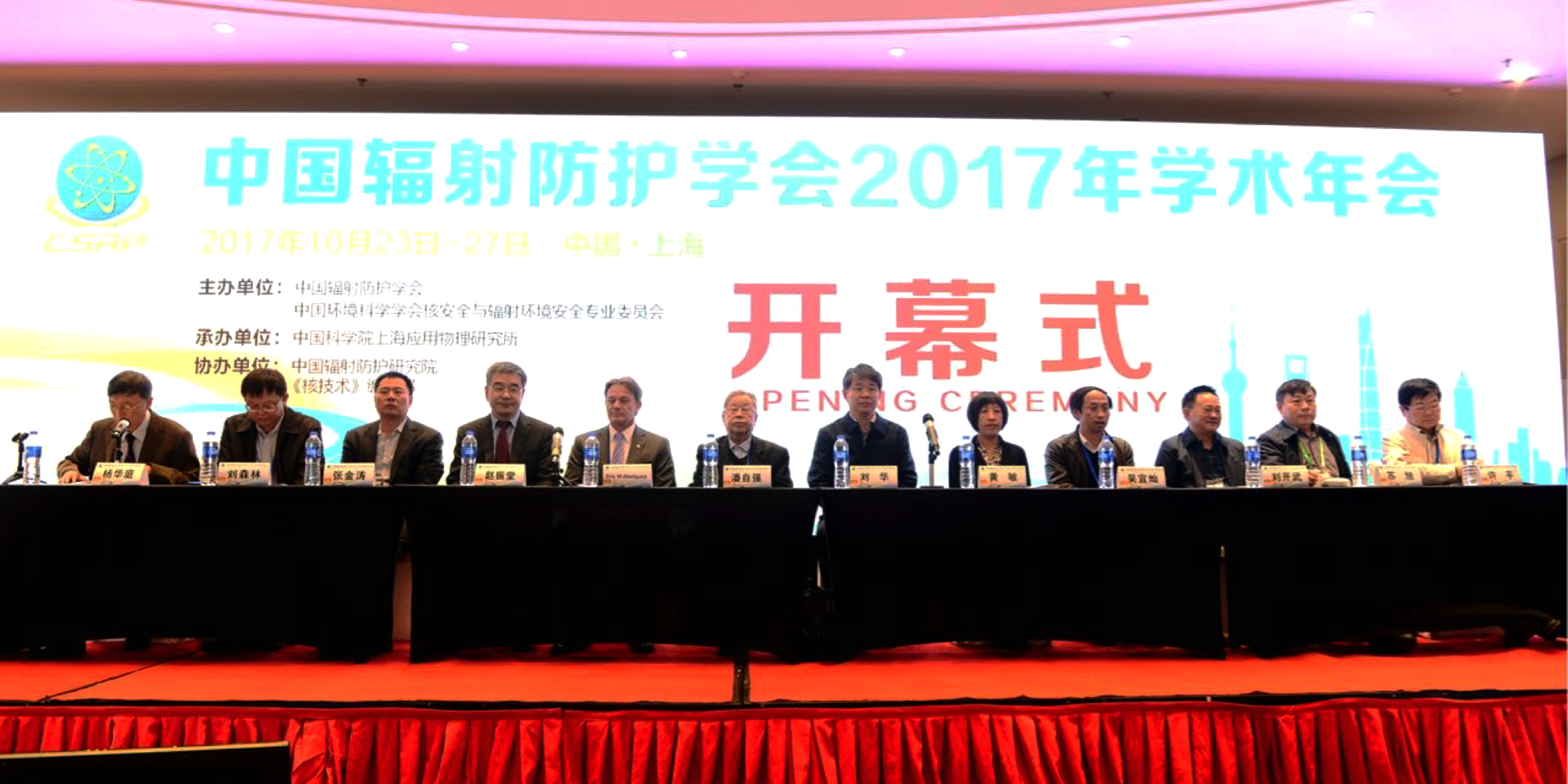 A total of 278 abstracts were submitted to the conference. After a review process, 255 papers were included in the conference proceedings. Among those, 95 oral presentations were given in five concurrent sessions. Selected papers will be published in the CSRP’s official journal, 辐射防护 (Radiation Protection). 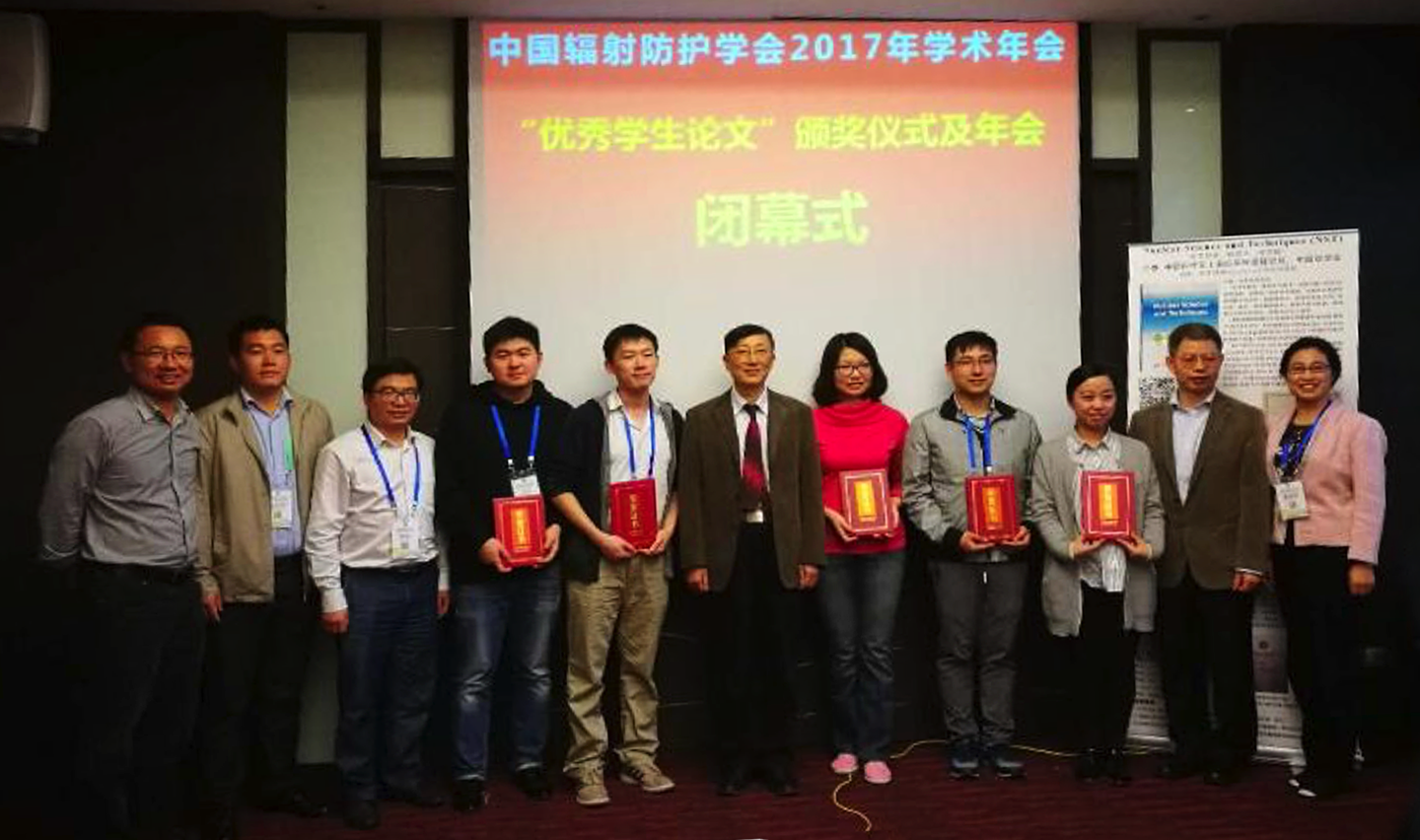 Established in 1980, CSRP has become one of the largest associations in the International Radiation Protection Association (IRPA) family, and members are involved in a lot of activities in various areas of radiation protection.

Attending this great conference was a good learning opportunity for me.

Dr. Jing Chen studied physics and obtained a PhD in health physics from the University of Würzburg, Germany, in 1992. She joined Health Canada in 2001. Chen has been a member of the Canadian delegation to the United Nations Scientific Committee on the Effects of Atomic Radiation (UNSCEAR) since 2011.