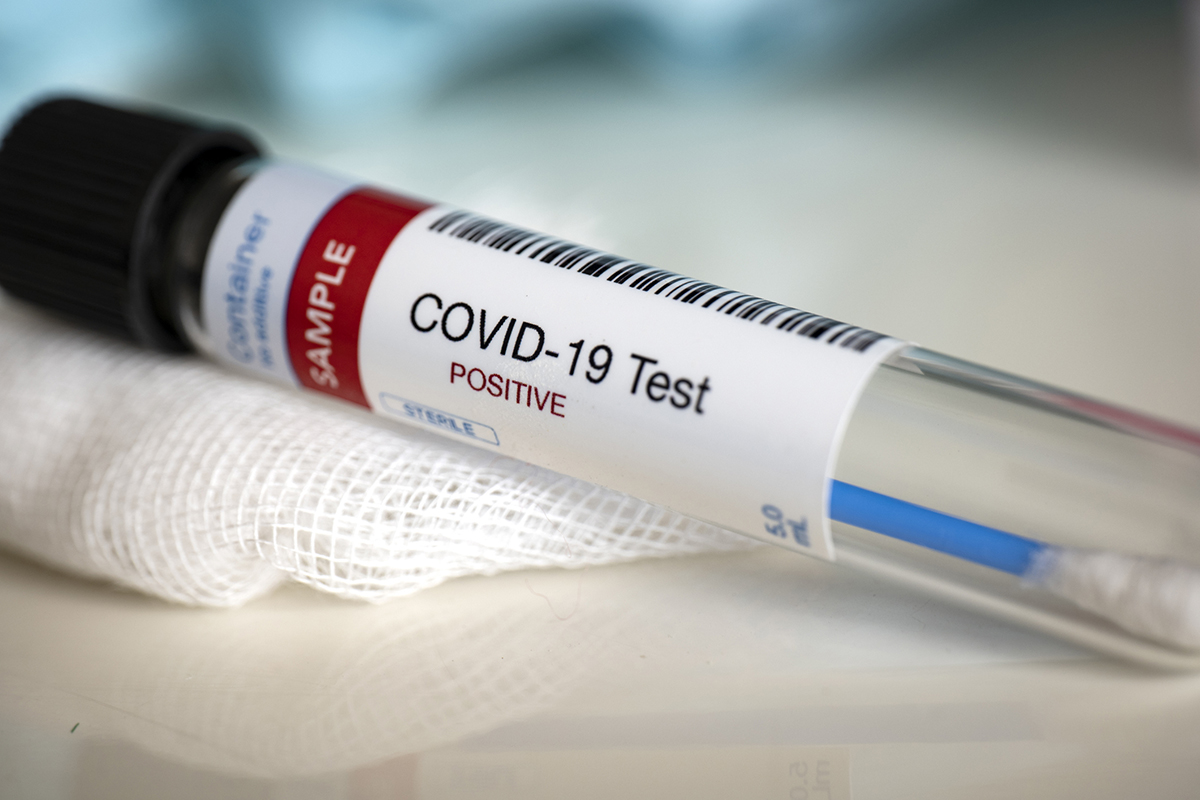 OUTBREAK! The term brings to mind images from a Hollywood movie: sick and dying people infected with a disfiguring virus, panic-stricken people doing the unthinkable, and general pandemonium.

Recently, our facility experienced a COVID-19 outbreak (based on the Saskatchewan government’s definition of two or more cases in the same workplace). I am relieved to report the events and outcomes were somewhat less dramatic than a Hollywood movie.

The main building has a large open floor plan (about the size of two football fields side by side), and the main floor is open to the third-floor roof of the facility. The main building is attached to an older (1960s era) building, which contains the main control room and offices on a single level.

The facility normally operates with about 250 staff. Annually, about 1,200 scientific visitors and 5,000 members of the public come on site. During the pandemic, on-site staffing levels have varied but have been reduced by at least 50%. Visiting scientist numbers were near zero, and no members of the public have been allowed on site.

On April 3, 2021, a staff member reported testing positive for COVID-19. All staff deemed potential close contacts were informed and told to contact the Saskatchewan Health Authority to arrange for testing and for further guidance. On April 5, two more staff reported a positive test result.  With three cases reported in 48 hours, the Canadian Light Source chose to move to warm standby mode—only those staff needed for security and required for monitoring essential systems remained on site. Over the next two weeks nine more cases were reported, bringing the total for the outbreak to 12.

Canadian Light Source Inc. had carefully planned and implemented pandemic protocols from the start. The program was reviewed internally and externally and revised periodically to ensure we were continually meeting or exceeding best practices and requirements at all times. Masks, hygiene, occupancy levels, barriers, and other controls were monitored closely and adapted as conditions evolved.

Two employees had separately reported positive COVID-19 test results in January and March of 2020, respectively. Because those instances saw no spread within the workplace, we felt our controls were working effectively.

So, what happened? An investigation indicates that a combination of factors appear to have contributed:

All of this happened within two working days from the initial spread, and all staff were sent home prior to the end of the third working day.

Workers wore masks in all but one instance of spread. However, because we’ve been wearing masks for a long time, the importance of maintaining two metres of distance (even when masked) seems to have decreased, and that may have contributed to the spread.

Many of the staff worked in the older office area of the facility. We had already installed air purifiers to improve the ventilation in that area, but several more were added after the outbreak.

We learned the virus spreads very easily and constant vigilance is required.

We had one more case on site in May, but we did not have any spread.

I am pleased to report that all workers recovered and have returned to work. There were varying degrees of illness, but none were admitted to hospital. As community case numbers decline, we are cautiously opening up, but the pandemic is not over yet.