Table 2: Estimated volume remaining in the chamber and average residual activity after administration of the Lu-177 dotatate. 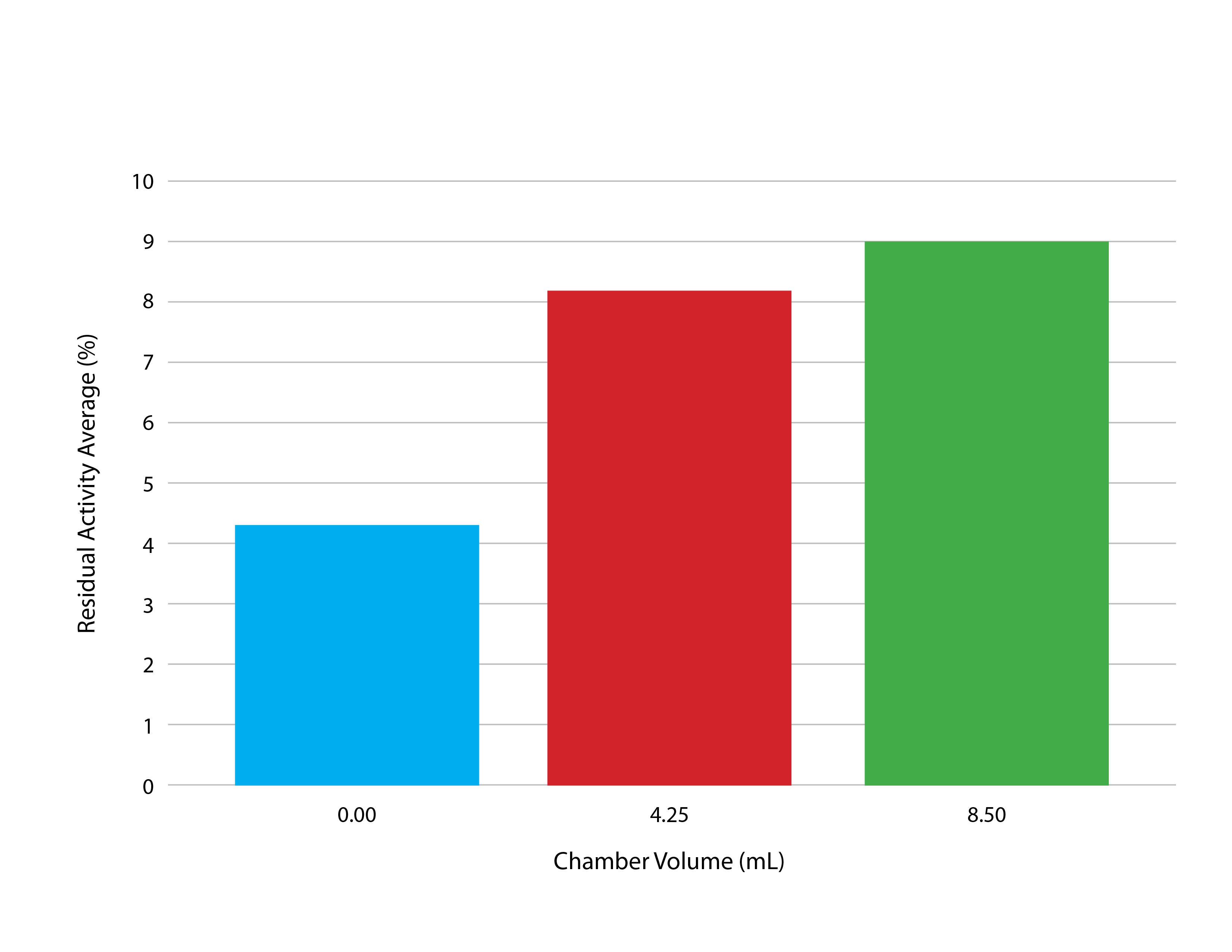 Figure 9: Upper-tailed Z-test calculation of the residual activity of the Lu-177 therapy cases. 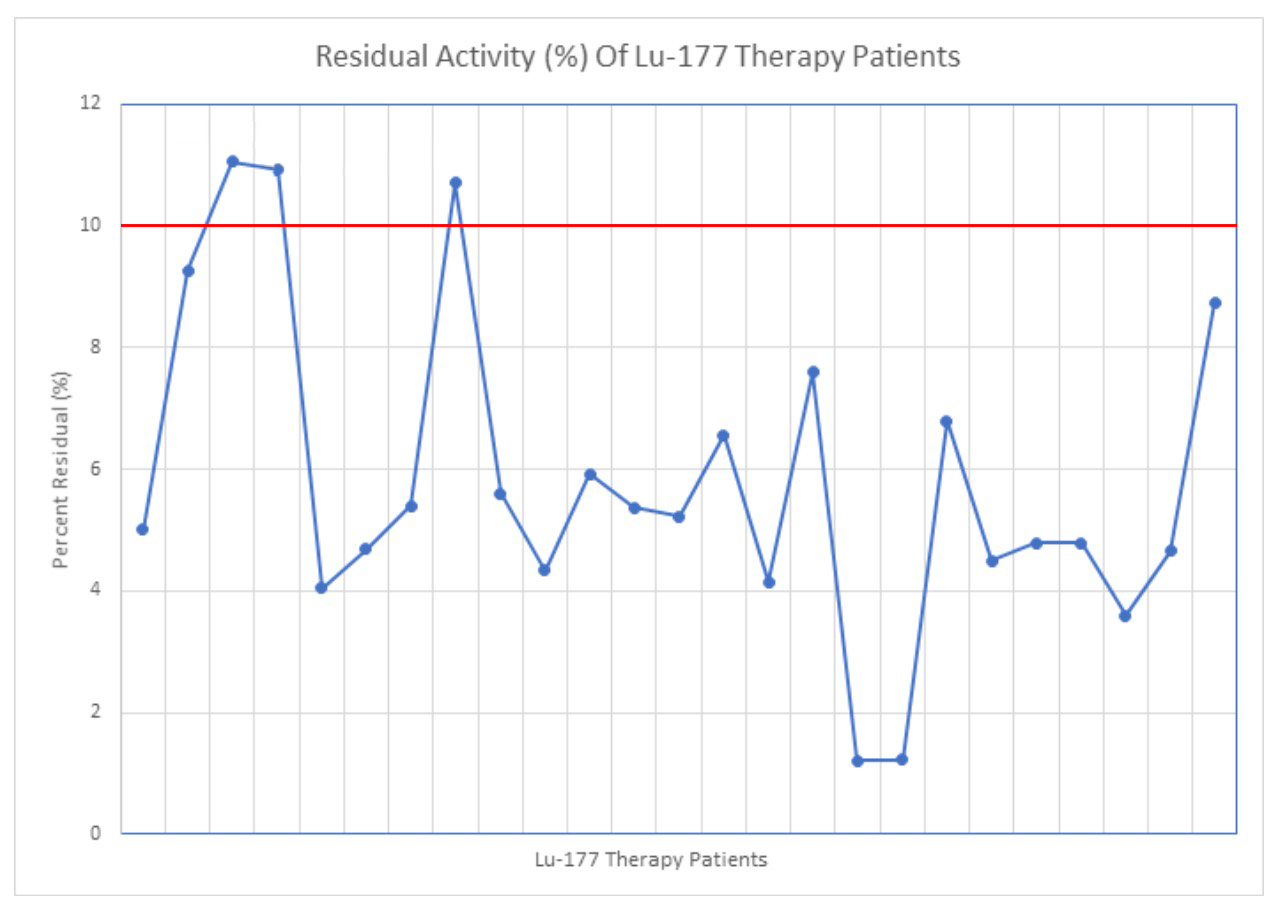 Figure 10: Residual activity of the Lu-177 therapy cases, calculated by assaying the activity in the line and dividing that by the total dose.

Our results suggest that if the saline bag and IV line are not flushed, the volume remaining in the IV chamber should be less than 4.25 mL, which would ensure the activity left in the line is than 10%. This would imply that after administering the Lu-177 dotatate through the infused saline bag, one could discard the bag and line without flushing.

Eliminating the flushing step does present a slight risk of under-dosing the patient. In most cases, the residual activity was less than 10% of the administered dose, but we did have some cases where the residual dose was over 10%.

We discovered that clamping the saline bag (which is also on the infusion pump) allows the fluid in the chamber to be completely administered to the patient. If the remaining volume in the IV chamber is 4.25 mL or more, the saline bag should be clamped (as described above) or the IV line should be flushed with a new saline bag.

Skipping the flushing step would also decrease both treatment time and wait time. The added step of flushing the IV line and chamber prolonged the dose administration by nearly 10 minutes on average (Figure 11). When the IV line and chamber were also assayed, it took even more time, almost 18 minutes on average (Figure 11). Patient beds are limited and patients usually have to line up to get into the hospital. This additional time meant patients had to wait longer to be admitted. 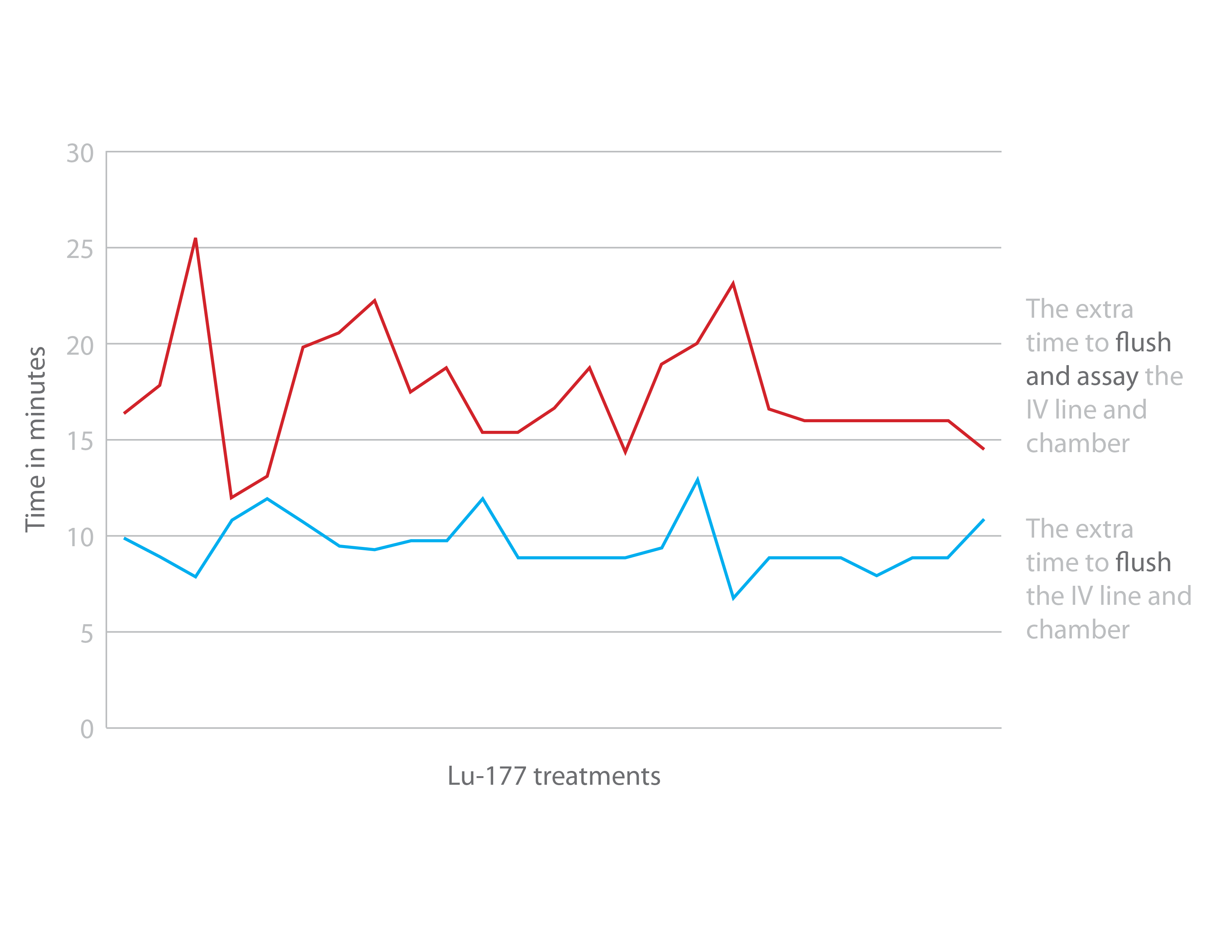 Figure 11: Extra time (in minutes) taken to complete the extra steps of flushing and assaying the IV line and chamber.

The risk of contamination also increases when flushing is needed. Kumar et al.[1] described how contamination can result in excess radiation exposure to patients and staff and hinder the workflow of technologists. Early in our project, contamination resulted when a small amount of the residual dose spilled on the injection table when we were flushing the Lu-177 dotatate from the IV line. (See Figure 2 in the second instalment.) As a result, we had to decontaminate the table and then store the table in a lead-lined room. If a drop were to land on the patient, added measures would have to be taken to ensure the patient’s safety.

Since contamination could result in excess radiation exposure to everyone involved in the trial, eliminating the flushing is even more justified, especially as the dose administered was high (approximately 7.4 GBq).

Contamination also presents the possibility of a false positive. In our study, the injection table was contaminated, but if that droplet had landed on a patient’s gown or another area on their body, a false positive might have resulted when the patient was scanned (approximately four hours later).

Our results indicate that the residual dose remaining in the IV line is not significant and flushing is an unnecessary step for Lu-177 dotatate therapies. Eliminating this step would decrease the risk of contamination and increase workflow efficiency.

We identified several limitations to our study.

After administration of Lu-177 dotatate the volume within the IV chamber might vary. This volume cannot be altered after the administration and can only be eliminated through flushing. A volume scale was created to estimate this variance, but the scale was compared subjectively against a photograph, which was a limitation due to variability in categorization.

Another limitation was the chamber photograph, which could have been taken at different angles, resulting in variation in how the residual volume was approximated according to the scale. Taking the angle into account when taking the photographs limited the variation but did not eliminate it completely.

The sample size of 25 datasets may also be considered a limitation.

Larger-scale research could further explore the question of whether flushing is necessary. If multiple hospitals collected data on the residual dose left in the IV line, we would have an increased sample size and a more significant study. Although our project concluded that flushing was not a necessary step, our sample size of 25 cases may not have been large enough to warrant changing the Lu-177 dotatate protocol.

Erwin et al.[2] concluded that staff involved with Lu-177 dotatate therapy had a significantly higher exposure rate than those who were not involved the therapy. However their study could be expanded to check these rates when flushing is added as a step versus when flushing is omitted from the protocol.