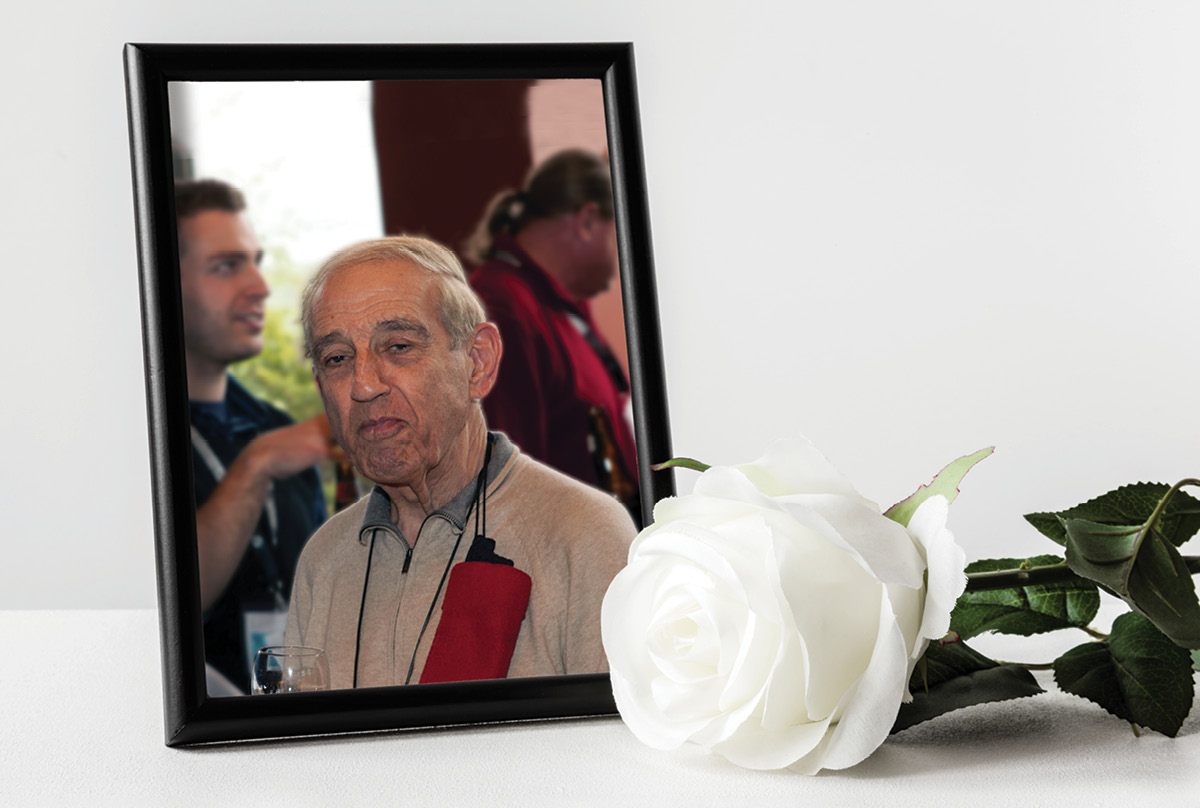 It is with great sadness we announce the passing of Nick Sion. He was a founding member of CRPA and the recipient of the CRPA Meritorious Service Award in 2012.

After receiving a degree from London University in engineering (applied physics and mathematics) and doing postgraduate work at Birmingham University, he worked in the aerospace industry. In 1974 Nick moved to Canada to work for Ontario Power Generation.

In addition to his involvement with CRPA, Nick was a council member for the Canadian Nuclear Society (CNS). He was the chair of CNS’s Medical Applications and Radiation Protection Division. Nick was a long-time member of the British Institution of Mechanical Engineers.

Nick was a tireless promoter of science and he had a passion for radiation protection. As a regular participant at the annual CRPA conference, Nick would often make presentations as part of the program, then provide an impromptu talk about radiation and space in the evening.

His many journal articles, patents, and presentations, along with his teaching and volunteer work, meant he touched many lives in a very positive way. Nick made a valuable contribution with his work, and he made an impression on everyone he met. He will be missed.