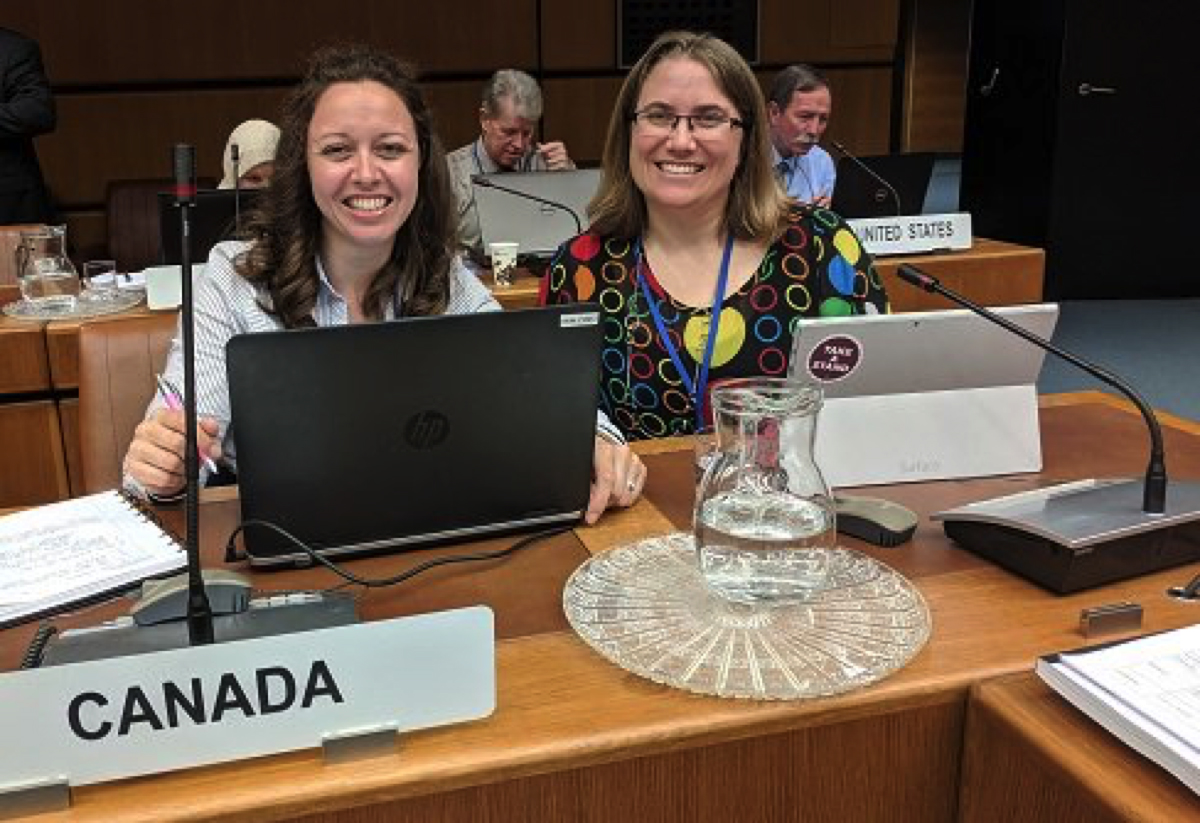 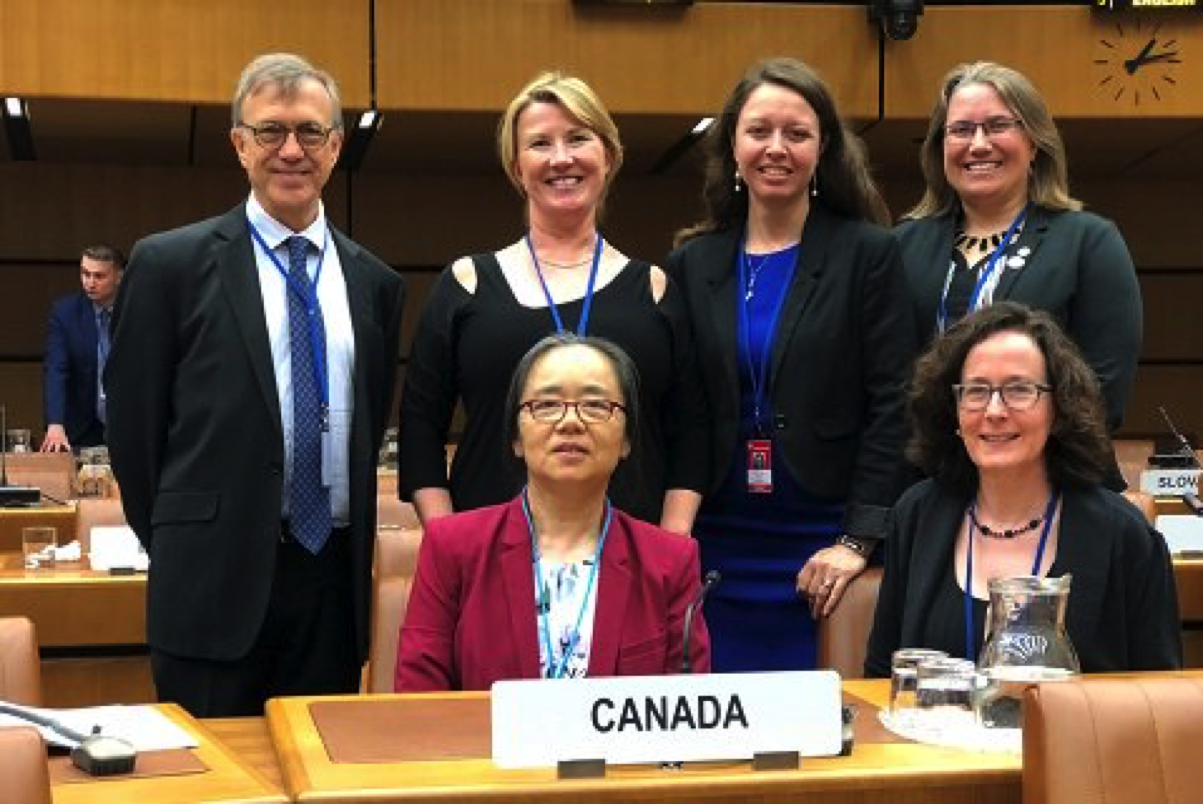 The United Nations Scientific Committee on the Effects of Atomic Radiation (UNSCEAR) held its 66th session in Vienna, Austria, June 10 to 14, 2019.

After much technical discussion and consideration, two documents were approved for publication:

Delegates also approved the Public Information and Outreach Strategy for 2020–2024, prepared by the secretariat, and considered progress reports on the following topics:

Aside from the excellent document review and discussion, a major highlight from the meeting was the establishment of a new UNSCEAR bureau. The position of scientific secretary, which had been filled on an interim basis, was officially filled by Borislava Batandjieva-Metcalf (Bulgaria). Other officers of the committee were elected for the 66th and 67th sessions:

As a woman attending this meeting for the first time, I was impressed with the outstanding leadership and competencies demonstrated by the female officers of the committee. All delegates were polite during scientific debates and listened openly to contributions from others.

I look forward to contributing to the Canadian effort in the future!

Julie Burtt is a radiation and health sciences officer for the Canadian Nuclear Safety Commission with over 10 years of experience in radiation biology. Recently, she completed an interchange in the radiation biology lab at Health Canada. In 2019, Julie represented Canada as a scientific advisor for the United Nations Scientific Committee on the Effects of Atomic Radiation (UNSCEAR).