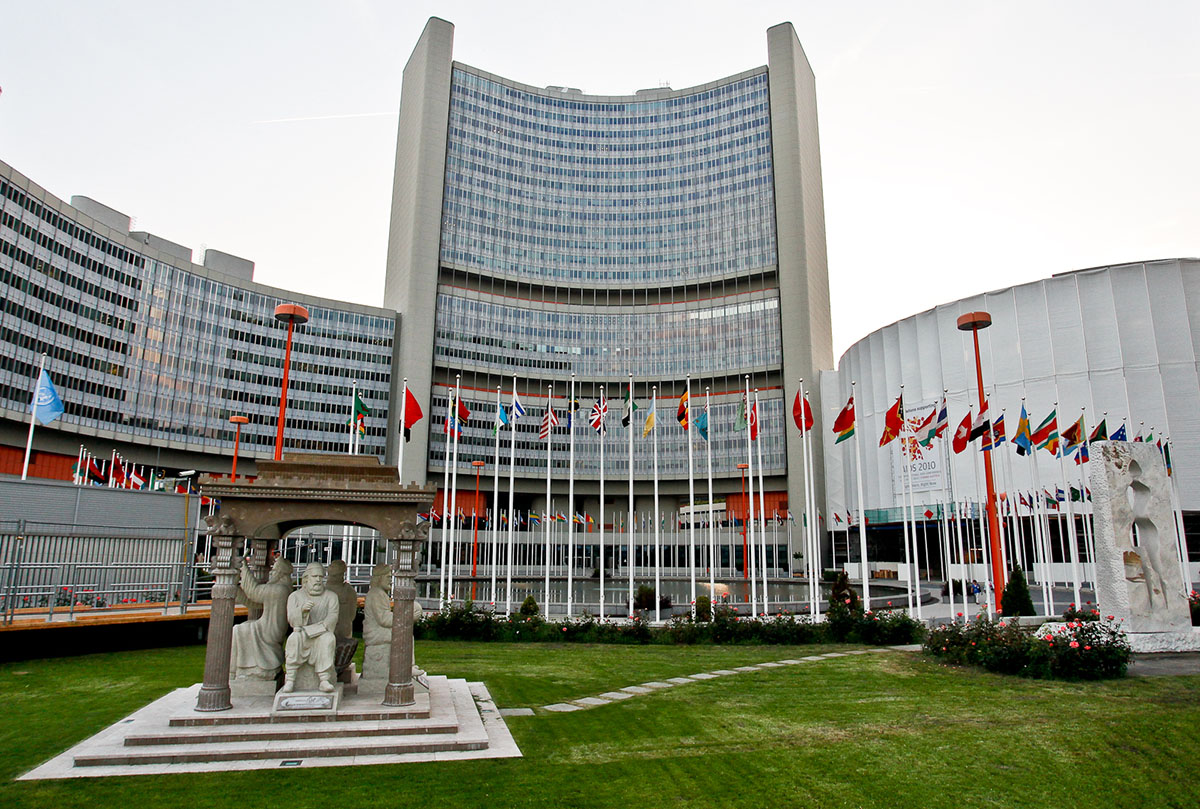 The 64th session of United Nations Scientific Committee on the Effects of Atomic Radiation (UNSCEAR) took place at the Vienna International Centre, Vienna, Austria, from May 28 to June 2, 2017. UNSCEAR is the United Nations committee responsible for assessing exposures to radiation and effects on human health and the environment.

An important document was approved for publication at the 64th session: Epidemiological Studies of Cancer Risk Due to Low-Dose-Rate Radiation from Environmental Sources. The document reviews epidemiological studies (including dosimetry and bio-dosimetry where available) of residents exposed to discharges from the Mayak Complex and of residents exposed to Co-60 contaminated buildings in Taiwan, China. The document also reviews epidemiological studies of natural background radiation exposures in Karunagappally, Kerala, India, and in Yangjian, China.

Through member states, UNSCEAR is collecting data on exposures of workers and patients to ionizing radiation. Ruth Wilkins and Jing Chen are Canada’s national points of contact for this project. Their role is to facilitate collection of Canadian data and its submission to the UNSCEAR Secretariat.

UNSCEAR is also working on three documents that are expected to be finalized in 2019:

Jing Chen is a member of the Radon Expert Group established by UNSCEAR to lead the project on lung cancer from exposure to radon and to penetrating radiation. The Expert Group started its work in early 2017.

Patsy Thompson is the director general of the Directorate of Environmental and Radiation Protection and Assessment at the Canadian Nuclear Safety Commission (CNSC). She has been representative of Canada to UNSCEAR since 2014.