This paper is presented in three instalments. In the first instalment, the author described his research question and hypothesis. In this instalment, he will describe the procedures and evaluations.

This sub-study was conducted at the Princess Margaret Cancer Centre in Toronto, ON, with post-Ga-68-dotatate patients positive for neuroendocrine tumours (NETs). The patients’ workup prior to therapy is shown in Figure 3. 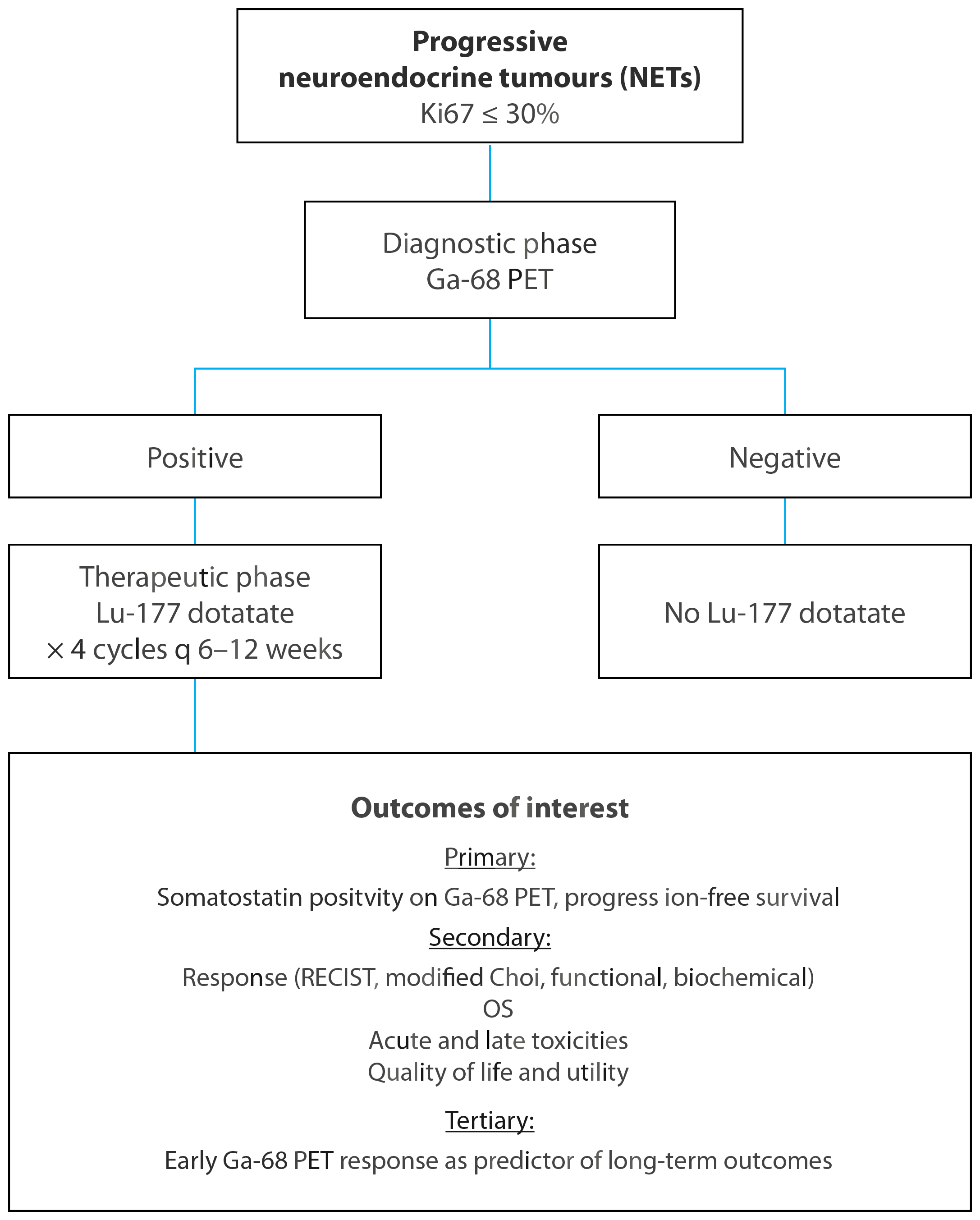 The six-month study involved 15 patients and 25 cases (some patients had multiple trials). There were no age or gender restrictions for the therapy itself. Following are the inclusion and exclusion criteria for Lu-177 therapies. 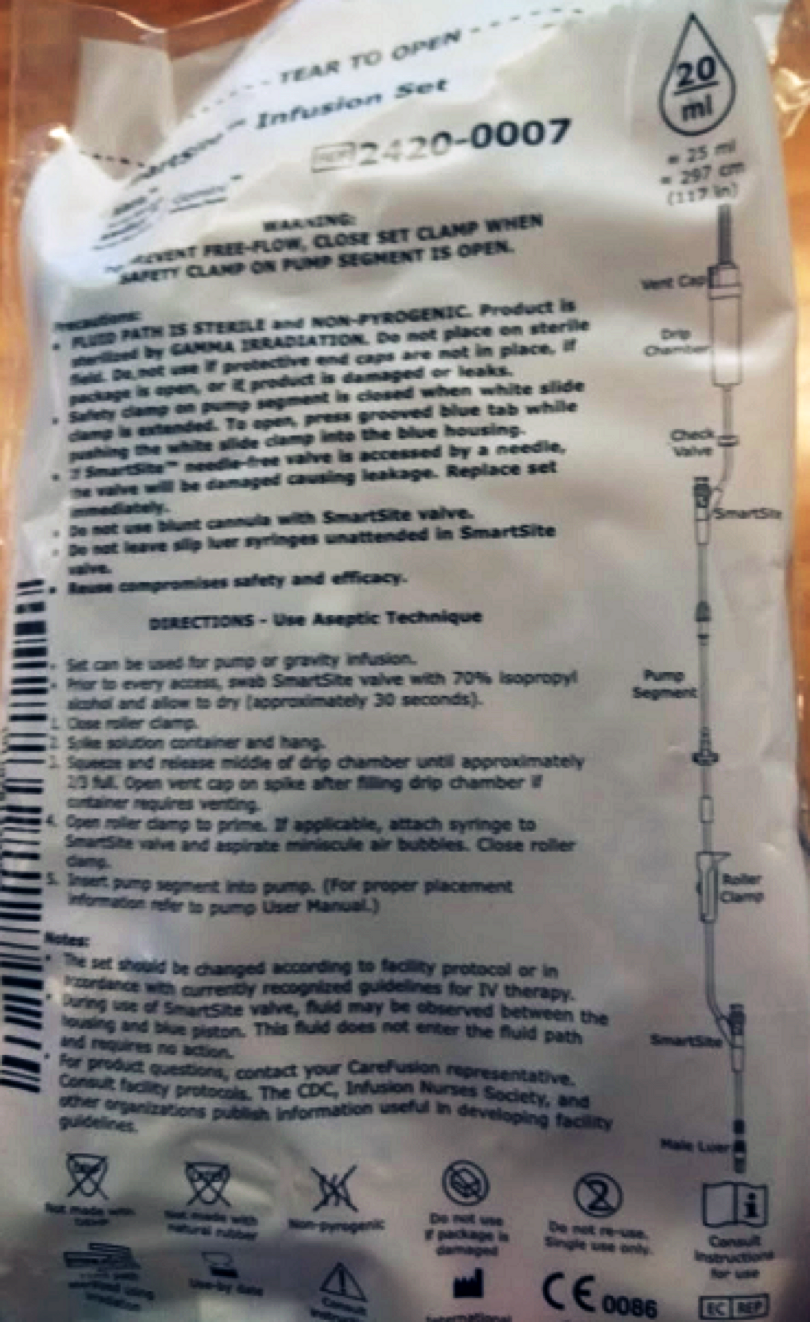 Figure 4: Packaging of the infusion set used within the study.

The Lu-177 dotatate vial was assayed to ensure there was sufficient activity to draw up. The dose ordered[3] was drawn with a syringe and assayed. The same volume of saline as the dose was removed from the 100 mL saline bag with a syringe. The dose was then infused in the saline bag and placed in a radioprotective container to be transferred to the inpatient unit.

A volume scale was used to estimate the volume in the line (shown in Figures 5 and 6). 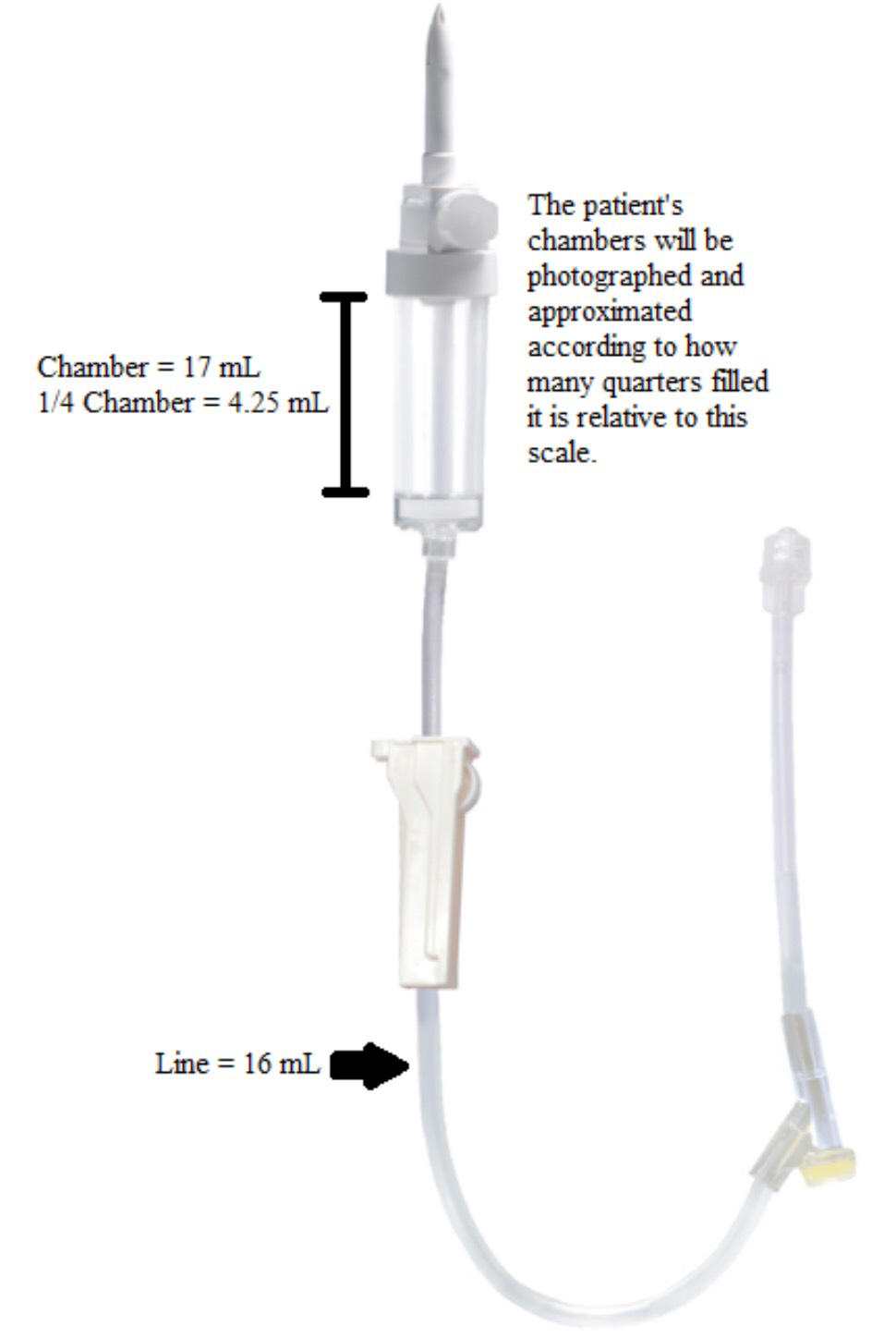 Figure 5: Volume within the chamber and IV line of the infusion set. 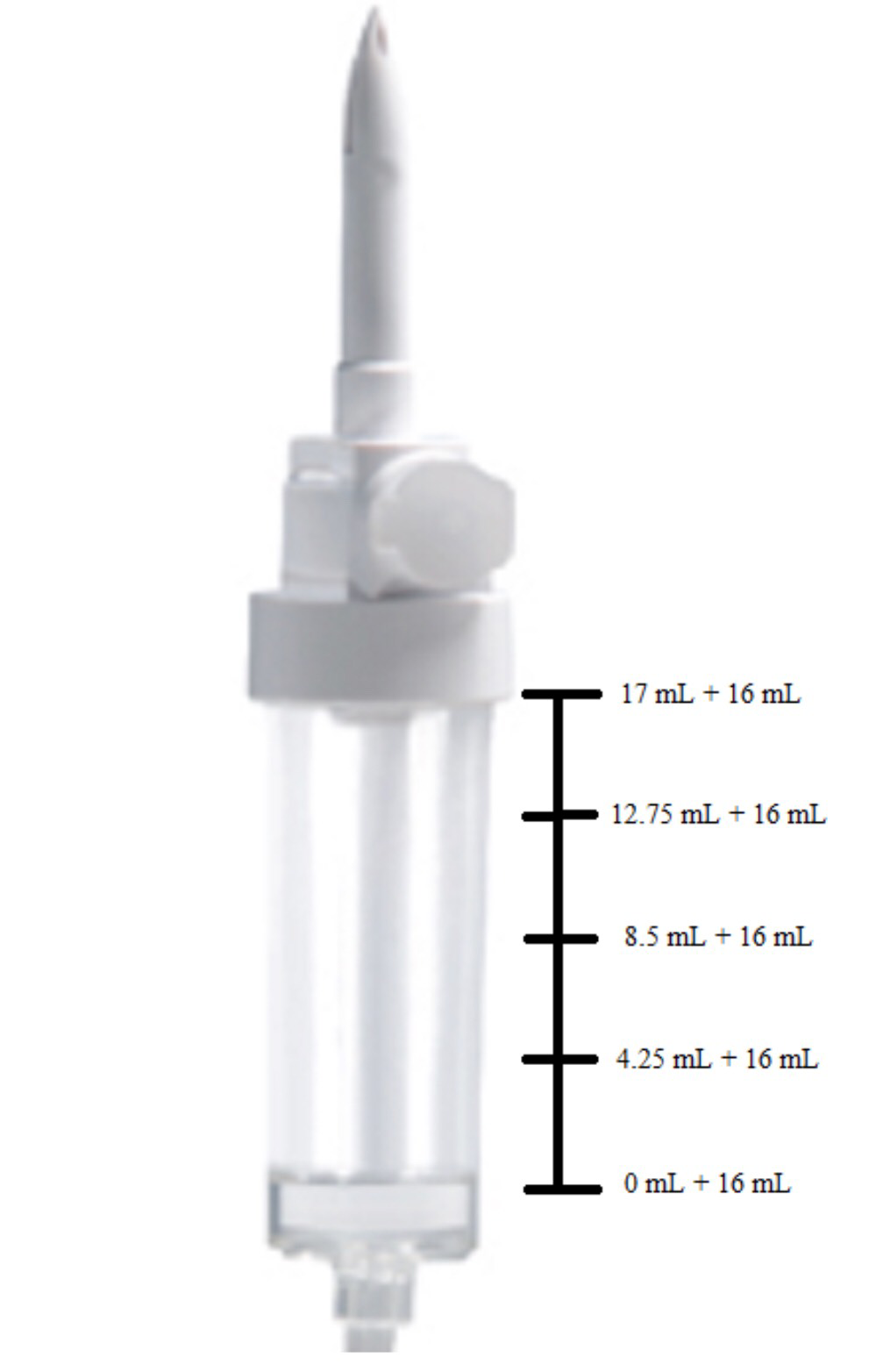 Figure 6: The 17 mL chamber divided into quarters to approximate the corresponding volume of the quarters.

After administration of the Lu-177 dotatate, a photograph was taken of the chamber and compared qualitatively to the chamber with saline injected at different marked points (shown in Figure 7). This approximated the volume of residual dose left within the chamber and line. The average of each volume was calculated to see the significance of volume compared to residual dose activity.

After the Lu-177 dotatate was administered and pictures of the IV line and chamber were taken, the saline bag and IV line were capped and carried in a radioprotective container to the PET radiopharmacy, where the dose calibrator was located.

The decay, which was insignificant since the half-life of Lu-177 dotatate is 6.64 days,[5] was not accounted for.

After being assayed and recorded, the IV line was brought back up to the inpatient unit in the radioprotective container. The IV line was then flushed aseptically with a 25 mL saline bag at 300 mL/hr.[6] The line was assayed again to check for error during flushing. The extra time required to flush the line was also measured using a stopwatch.

The data was recorded in an Excel spreadsheet and compared to see what percentage of the actual dose was lost through the residual dose prior to flushing. This data was recorded weekly and the statistical significance was expressed as mean ± standard deviation as well as through a one-tailed Z-test.

The volume of residual dose in the chamber and IV line was accounted for and recorded and was analyzed for statistical significance through a Pearson correlation coefficient test.

The statistical significance of the residual dose was analyzed using a Z-test, which calculates the probability of the measured activity occurring within our normal distribution. Specifically, an upper-tailed test of population mean with known variance was used. Making the null hypothesis (H0) that there was 10% of the Lu-177 dotatate dose or more residual activity within the IV line, we wanted to determine if we could reject this null hypothesis at a 0.05 significance level (p < 0.05).

This project, being a sub-study of the Lu-177 dotatate trial, did not need the approval of the Research Ethics Board; the research trial had already been approved and there were no added risks to the patients. Before therapy, patients had to sign a consent form, which ensured they understood the risks and benefits involved with this procedure and the exact steps of the therapy.

Benefits of this project:

There were no clear risks that would cause harm to the patient within this quality assurance project, but the patient may have experienced stress caused by the additional time necessary to assay the residual activity during the administration of Lu-177 dotatate. The risk of exposure to the patient’s kidneys was explained so that the patient understood potential negative outcomes from this trial.

The patient was informed that any information obtained within this study was confidential. If their data was used in the study, the patient was assigned a reference number to ensure their anonymity. Any data written on paper was kept by the primary researcher and away from the public eye. Electronic data was stored safely on a computer and was only accessed by the researchers involved in the study.

3.    The activity of the dose was ordered from the radiation oncologist.

6.    As per the protocol defined by Ozmosis Research Inc.