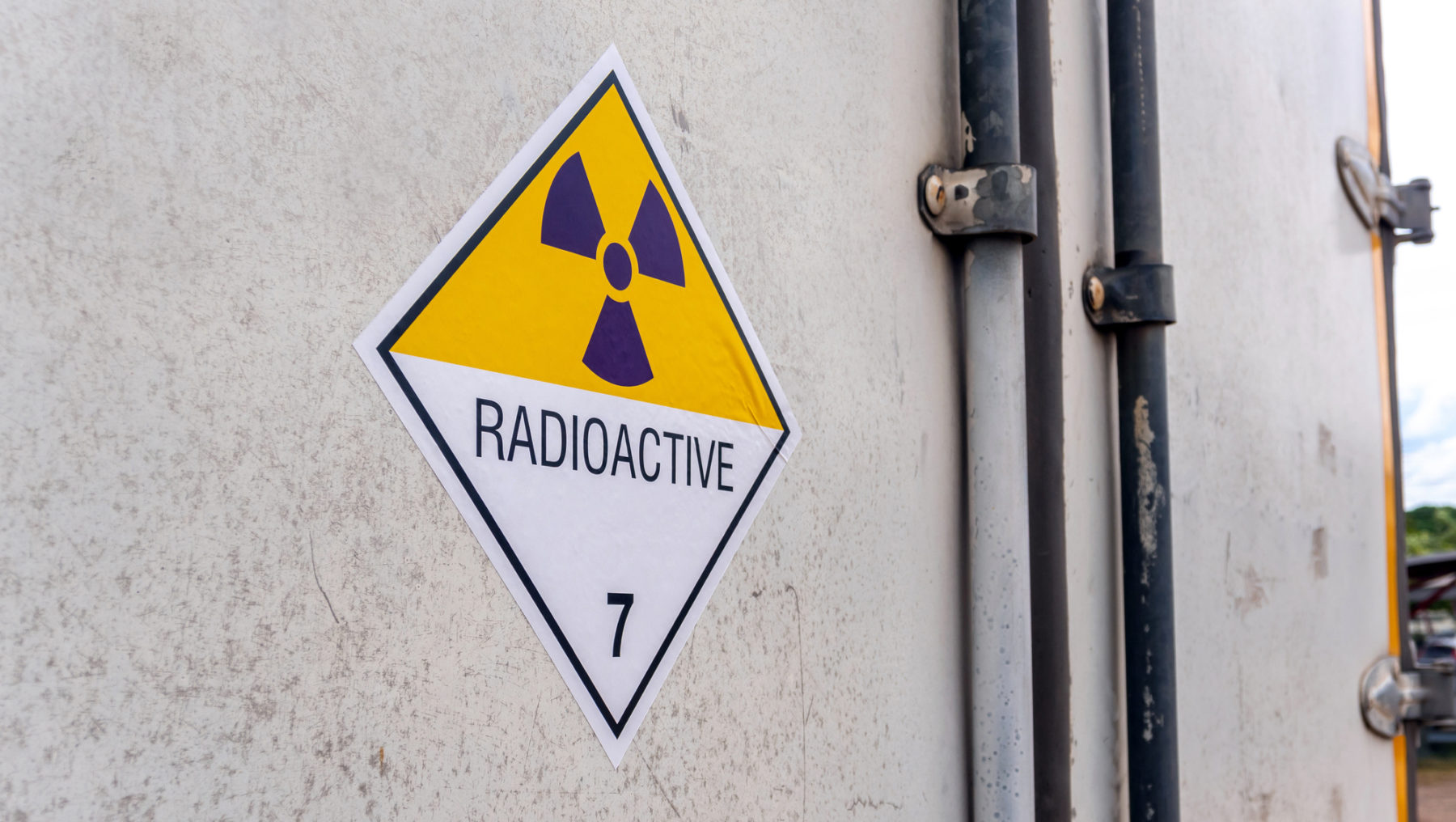 Proposed amendments to the Transportation of Dangerous Goods (TDG) Regulations were published in the Canada Gazette, Part 1, on December 11, 2021.

Canada Gazette is the official newspaper of the Government of Canada, and it is where the government publishes new statutes, new and proposed regulations, and various government and public notices. To allow Canadians to participate in Canada’s regulatory process, the government publishes proposed changes to regulations for public comments in Part I. The feedback received is taken into consideration in the development of the final amendment, which is published in Part II.

The proposed changes to the TDG Regulations primarily affect Part 6 (Training). Some of the key changes include:

The text in Canada Gazette, Part I, includes a regulatory impact analysis statement (which provides background information in plain language to explain why the changes are required) as well as a description of the main updates that would be made. It provides Transport Canada’s rationale for proceeding with the changes and outlines the expected costs and benefits that would result from the proposal. It also summarizes the consultations that Transport Canada has held to date on related issues and shows how the comments received have been addressed in the proposal.

It’s also important to note that these changes will affect all TDG training courses – not just those for radioactive materials. If your organization provides training for transportation and handling of other dangerous goods, please make sure you are aware of the proposed regulatory changes.