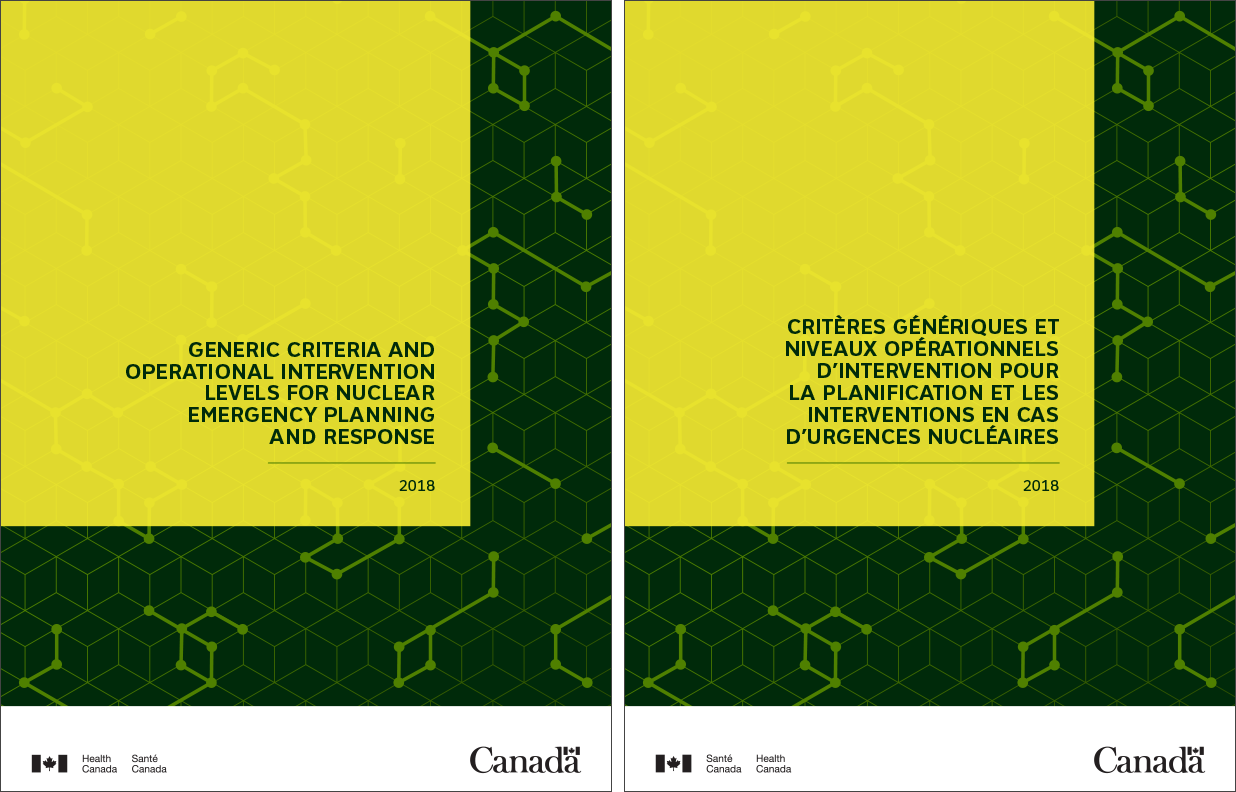 A protection strategy describes what needs to be done and how it will get done to achieve the goals of nuclear emergency response, and accounts for both radiological and non-radiological factors.

While a number of guidance documents are needed to support these efforts, the focus of this document is to make recommendations on default quantities, including generic criteria and operational intervention levels (OILs), that should trigger protective and associated response actions.

Protective actions are measures taken to reduce radiation exposures to members of the population (e.g., stable iodine thyroid blocking or restricting consumption of food and drink). Such protective actions are triggered by quantities referred to in the document as generic criteria and OILs.

Generic criteria are expressed as projected doses over specified time intervals that members of the population could receive if no protective actions are taken. To take things a step further, OILs have been calculated based on these generic criteria to allow for direct comparisons against instrument readings.

Operational intervention levels (or OILs) quickly relate discrete measurements of contamination to generic criteria, thereby identifying the need for or confirming the adequacy of protective actions. Exceeding an OIL triggers the need to implement the corresponding protective action within a predetermined time frame.

In-depth discussions on all of these topics can be found in Health Canada’s new guidance document.

In April 2018, preceding the document’s release, a week-long training course on the development and use of OILs for severe reactor emergencies was held at Health Canada’s Radiation Protection Bureau. This course was delivered by members involved in developing the IAEA OILs and was attended by members of various Canadian organizations, including Health Canada, the Canadian Nuclear Safety Commission, and the Department of National Defence. This course was very beneficial in gaining a better understanding of how the OILs were derived, how they may be revised, and their overall applicability in the Canadian context.

Laura Close has been an employee at Health Canada’s Radiation Protection Bureau in Ottawa, Ontario, since 2015. She has a master’s degree in health and radiation physics from McMaster University and was part of the team that developed Health Canada’s new guidance document, Generic Criteria and Operational Intervention Levels for Nuclear Emergency Planning and Response.